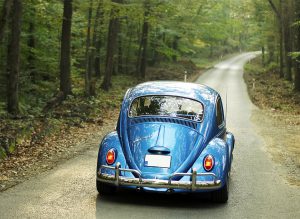 The most important thing to know is that there are no demerit points for driving an unregistered/uninsured car.  As at June 2017, the total expiation fee for an unregistered vehicle is $418.00 (which includes a Victims of Crime levy).  If the car has been unregistered for more than 30 days it is also uninsured, which is an additional fine of $772 including levy.

Defences to the charges are few and far between.  If you are not the owner of the vehicle, then it is a defence if you “did not know, and could not reasonably be expected to have known, that the vehicle was unregistered”.  The onus is on the driver to take steps to ensure that a car they drive is registered.  To make out this defence, the driver would need to prove that they took active steps to ensure that the vehicle was registered and were misled about registration (eg, asking the owner and the owner lying about the car being registered).

If you are given an expiation notice as the owner of a vehicle, there is not much at all that you can do.  It is not a defence that you did not receive a reminder notice.  The obligation is always on the owner to ensure that the car is registered.